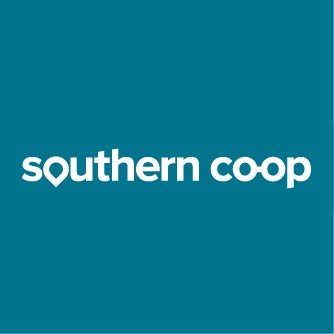 Southern Co-op is a regional consumer co-operative in the United Kingdom. The principal activities of the Society are food retailing and funerals.

Established in Portsmouth, Hampshire over 145 years ago, Southern Co-op is an independent, regional co-operative owned by its 127,000+ members.

Operating across 11 counties in the south of England, its main business is food where it has a network of over 200 convenience stores including a successful franchise arm.

The majority of its food stores are licensed to use the nationally recognized Co-operative brand but operate as an independent society.

Southern Co-op, a regional consumer co-operative in the United Kingdom, has implemented Retail Insight's markdown optimization solution, WasteInsight, for use in its 200+ stores operating across 11 counties in the south of England. By optimizing and automating its markdown processes, Southern Co-op will achieve better visibility into which items require markdown and how to optimize prices to reduce food waste.

Before implementing Retail Insight’s markdown solution, Southern Co-op relied on traditional fixed price markdown percentages based on time of day which did not make any allowance for factors such as volume, weather, or within-day sales profiles. Whilst this was a well-established process, it resulted in imbalances of sell-through of short life, reduced-price items which in turn impacted customer availability, waste levels, and profitability.

The Southern Co-op team also lacked the ability to track store performance to ensure that markdowns were being carried out within their specified time bandings and to the correct price. By standardizing and automating processes, the Southern Co-op team now has much more visibility into the effects of their decisions, allowing them to analyze and understand the projected impact of those markdowns.

“The new markdown process is far more transparent and proactive than it was before. Retail Insight enables us to steer our markdown strategy toward a more optimized way of working, with clear goals and improved visibility into outcomes,” says Charles Duthie, Head of Commercial Operations, Southern Co-op. “In-store teams have found WasteInsight easy and efficient to use, and it reduces a great deal of the manual work we struggled with previously. It’s great that we now have much better visibility of how our store teams are complying with the markdown values and timings, which is insight that we did not previously have."

The solution was piloted in a selection of stores during the COVID-19 ‘lockdown’ in the UK between March and June 2020. Following the success of this pilot, the solution was rolled out to the whole store estate in January 2021.

The majority of the project was managed remotely, and most of the communication between the Retail Insight and Southern Co-op teams took place ‘virtually’. Despite the challenging times, the project was a success due to the close, collaborative working relationship between the teams.

“The project was smooth from the beginning to the end,” says Lee Cook, Availability & Logistics Manager, Southern Co-op. “I’m especially grateful to the project team for meeting the original project timeline despite the disruptions from COVID-19 and the summer holiday period. This was truly a significant achievement for everyone involved.”

“The fact that we were able to implement WasteInsight fully remotely is a great demonstration of our commitment to our customers. It’s also a testament to how agile and flexible implementations can be when everyone works towards the same goals,” says Pete North, Senior Delivery Manager, Retail Insight. “We are very excited about enabling Southern Co-op to sell more and waste less with our dynamic pricing algorithm.”

“The new markdown process is far more transparent and proactive than it was before. Retail Insight enables us to steer our markdown strategy toward a more optimized way of working, with clear goals and improved visibility into outcomes." 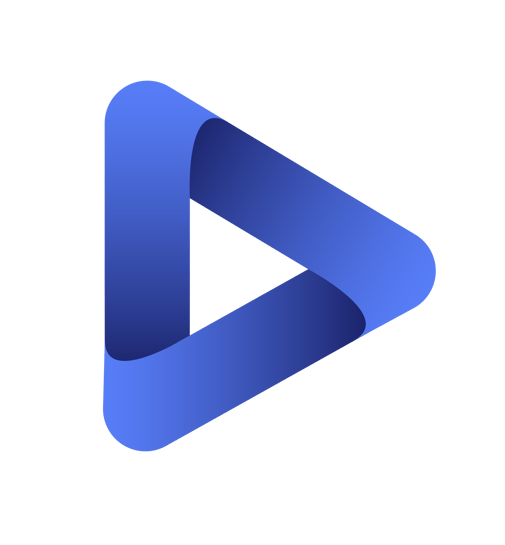 Execute with excellence, every time. Book your
Retail Execution Consultation to start your journey.